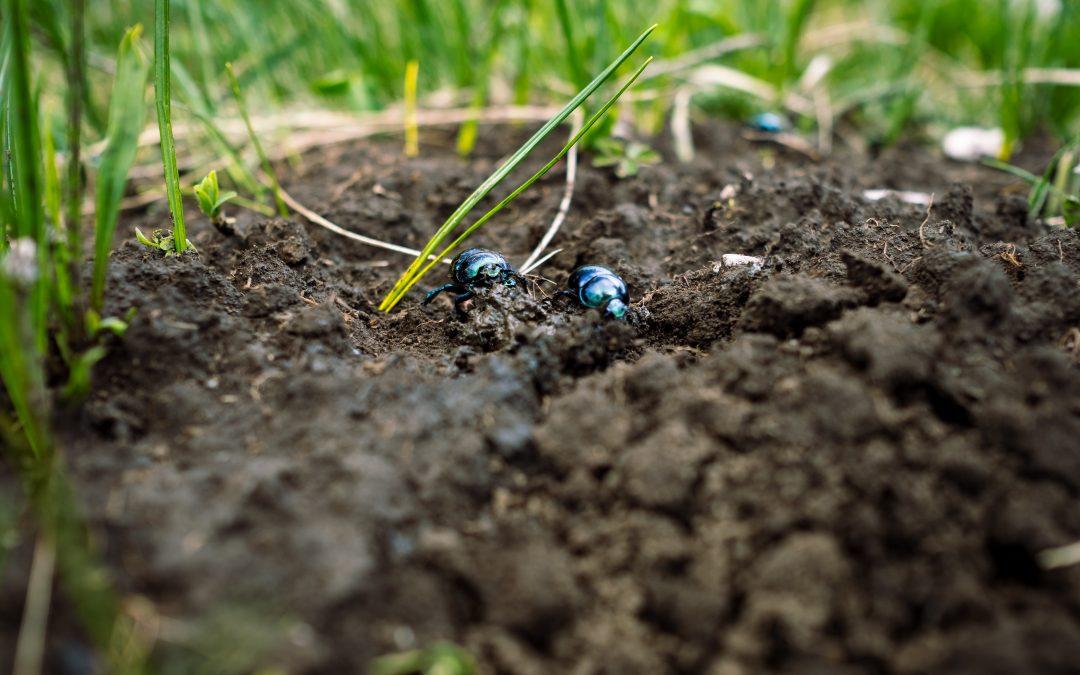 You must know by now how much we love soil. We talk about it all the time, and we’re always shouting about how it enriches our meadows and encourages diversity and new species.

Now we want to talk about what actually goes on in there, underneath the ground, and why we think soil is so fabulous!

As well as providing a support system for life underneath the ground, healthy soil also provides a vital base for life above it. Soil is where micro-organisms live and these play a huge part in fixing nitrogen and decomposing organic matter.

Without a thriving and healthy soil system, the richness of the ground is depleted.

Think about how worm-rich earth is soft and loamy, in comparison to the hard, dry soil where they’re not present. Now add in a whole bunch of other micro-organisms which help to enrich the soil, and that’s when you see happy and healthy meadows and fields.

The Soil Association is a wealth of knowledge for all things soil, but here are a few things you may not know live under the surface.

Cool stuff like nematodes – these little worm-like chaps that decompose the organic matter, one of the most abundant creatures on earth.

Organisms known as water bears (not actual bears), which swim inside moss and lichen, and eat plant debris and organisms, recycling nutrients back into the soil. You’ll also find an incredible amount of bacteria throughout soils, decomposing and converting energy stored in organic matter to nutrients that feed and enrich other organisms.
Then there’s these invisible guys called springtails, which eat all sorts of organic matter, recycling the nutrients back into the soil again. And we’re guessing you might not have heard of protozoa – aquatic single-celled animals that live in the water-filled pores of the soil particles. These are really important to plants and grasses as they live in the top six inches of soil and  consume bacteria, releasing nitrogen which is then available to plant roots that surround them.

Our way of farming complements healthy soil – the grazing animals and ranging poultry fertilise the earth. We don’t overgraze, which means we allow the pastures to fully recover between grazing, and we don’t spray chemicals.

Healthy soil is vital for holding down roots, and hanging on to the water needed by plants and other organisms.

Some soils are robbed of their nutrients through bad farming practices, however. Every time crops are grown, or the land is over-grazed, the goodness is sucked from the earth. If this process takes place over and over again, the soil can become dry, dusty, and the land infertile.

That’s why it’s so important to put back what we take out from the earth. By reducing compaction and surface-water run-off, encouraging a diverse range of grasses and soil organisms. We enrich the soil with our grazing methods, and we are rewarded by rich meadows, healthy animals, and a healthy farm environment.

We really should all be looking after our soil – it supports all living things, and we really can’t do without it!