Home » Our Ethos » Better for Nature 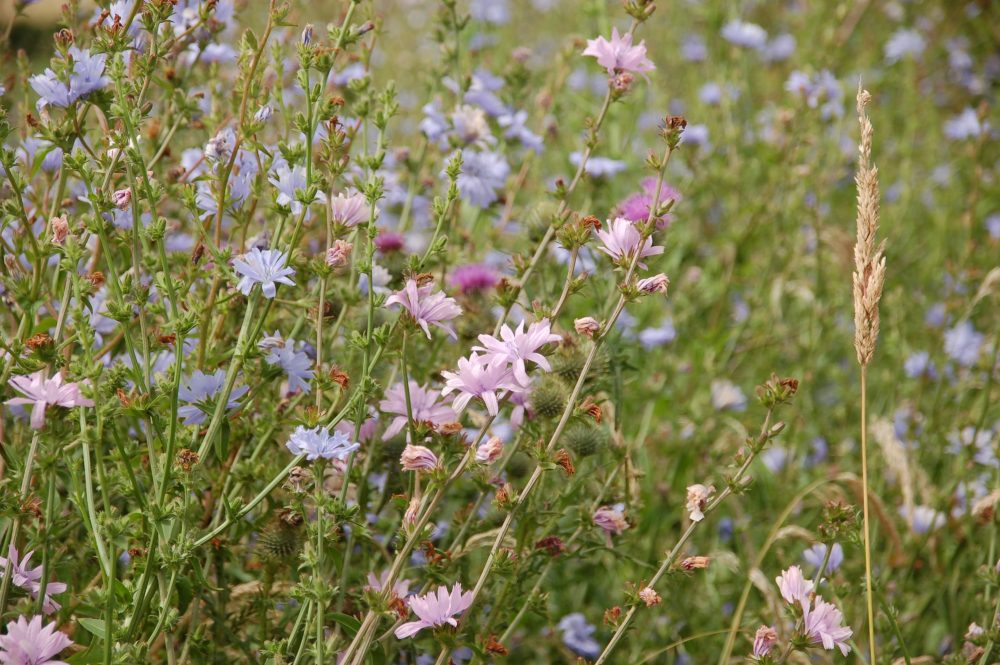 The developing world’s insatiable appetite for animal protein continues to put pressure on our planet’s resources.

While many people in the world are still undernourished and struggle to find food, it’s estimated that one billion tonnes of wheat, barley, oats, rye, maize, sorghum and millet are used every year to feed livestock. These grains could be used instead to feed a human population.

Rearing modest numbers of grass-fed animals ensures that livestock doesn’t need to be fed on over-produced crops, and with around 60 per cent of agricultural land worldwide covered by grasslands unsuitable for growing crops, feeding ruminants on this grass creates a sustainable way to rear livestock with benefits including:

By 2050 the world population is set to grow by three billion, so feeding livestock with crops is simply unsustainable. Far better for us to eat modest amounts of high-quality grass-fed meat, for our health and for the health of the planet.