Two sides to every story: The Game Changers debate 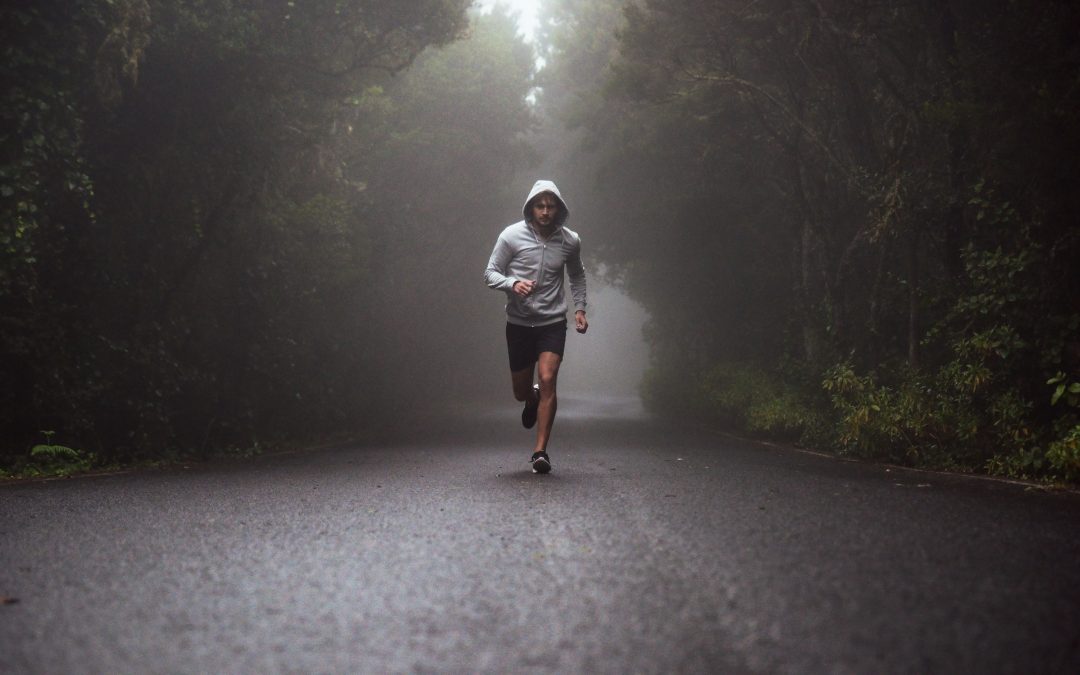 The beginning of the year typically starts with restraint. Quitting bad habits like smoking and swearing form some new year’s resolutions, Dry January is a popular choice, and now comes the newest on the list, Veganuary.

By the time February arrives, lots have fallen off the good intentions wagon, but the philosophy of stopping bad habits continues to permeate throughout the year.

Along with Veganuary, Netflix film The Game Changers has formed or secured views in the minds of plant-based eaters and equally impacted how people see meat as part of a balanced diet.

One thing’s for sure, the film has got people talking. It’s come under scrutiny in terms of fact-checking, and it’s poignant that it’s produced by James Cameron and his wife, who have invested $140 million in plant-based proteins.

Some of the science is anecdotal, and some is made particularly simple. A lot of plant-based junk food features in the film, and as we know, junk food whether it’s meat or plant-based is still junk and is unhealthy.

Joel Salatin, who we at Farm2Fork are inspired by with his regenerative farming methods in the USA, has a few things to say about the film on his blog The Lunatic Farmer.

In his post Gamechangers Hoax he writes:   “By allowing you to only see what they want you to see, you have no way of knowing what was behind the curtain.  For example, when they show a supposedly plant-based athlete winning 5th in a field of 20, the obvious question is what did the one who finished first eat?  But we’re never told.”

It’s easy to see how meat can be produced badly, how it can be bad for health and bad for the environment. Just look at the feedlots housing thousands upon thousands of cattle across America, where they can’t move and are dosed with antibiotics, growth promoters and high-calorie grain-based feed to fatten them quickly.

This is what we are fighting against – when meat is reared well it shouldn’t need to be removed totally from diets.

We’ve always understood the need for balance. Where whole plants can form the basis of a healthy diet, so can naturally reared, grass-fed meat. If it’s reared the way our meat is here at Farm2Fork, then it also promotes the highest environmental standards. Not only is our method healthy, but it’s also ecologically sound.

It’s easy to jump on any bandwagon – but form your own opinions and fact check before making a hard and fast decision. Not everything is always black and white.