Home » blog » The problem with pesticides

The problem with pesticides 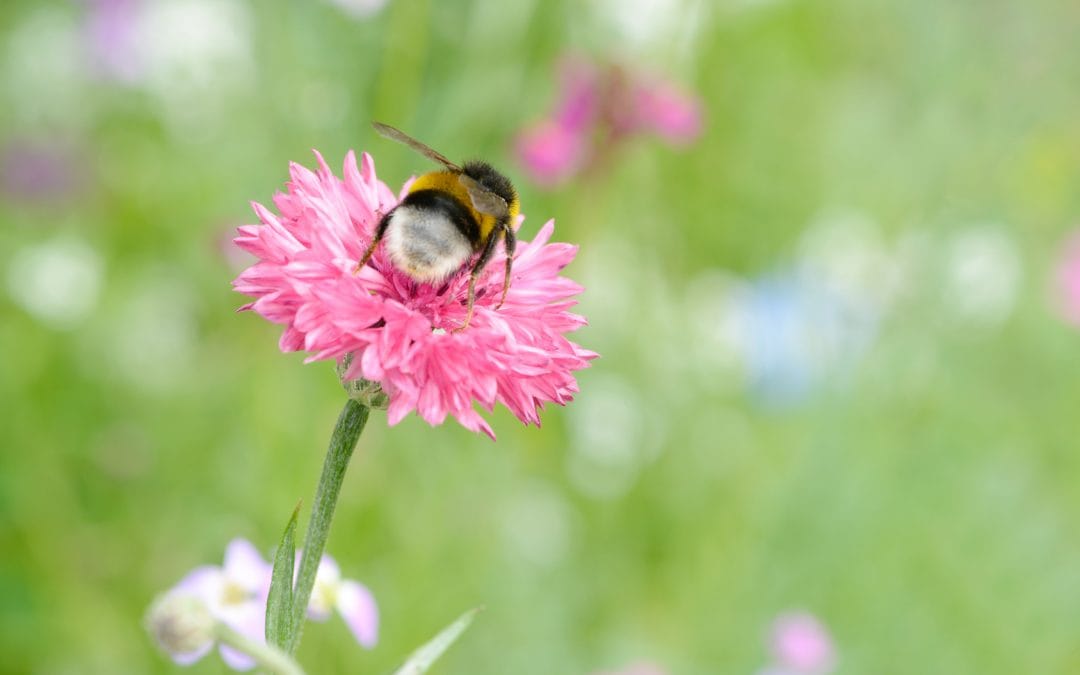 A damning report from the UN claims the use of pesticides goes against our human rights.

Those who suggest pesticides are needed to “feed the world” have been called inaccurate and “dangerously misleading”.

Here at Farm2Fork we steer clear of pesticides as we like to keep our food clear of the nasties.

Rearing our animals in a natural way is what works best for the environment and also for human health, and we are clear that it is not our job to feed the world, but rather our own communities.

The UN report debunks the myths from aggressive multi-million pound companies, stating: “The assertion promoted by the agrochemical industry that pesticides are necessary to achieve food security is not only inaccurate, but dangerously misleading. In principle, there is adequate food to feed the world; inequitable production and distribution systems present major blockages that prevent those in need from accessing it.”

We embrace a holistic way of working on the farm – we love our soils, our ecosystems and our animals, and we want to not only keep them healthy but to regenerate our environment.

Pesticides, chemicals, anything unnatural sprayed on the land penetrates the soils, killing off precious sub-systems, gets into crops and animals, and the toxins end up being consumed by humans. Herbicides as well as pesticides pose problems for human health. One example of this is glyphosate, a herbicide sprayed on wheat just before harvest. It is thought that almost 60% of bread products we consume still have residual amounts of this chemical present in them. This has prompted the Soil Association to launch their Not in Our Bread campaign to urge retailers to stop stocking products that have been through this pre-harvest herbicide treatment.

And it’s not just bread, but fruit and vegetables that are affected. The report suggests pesticides are responsible for an estimated 200,000 acute poisoning deaths each year. Almost all of these deaths are in developing countries where environmental regulations are less strict.

The highest levels of pesticides are found in legumes, leafy greens and fruit, and the really worrying thing is that on modern pesticides washing has no effect.

We like to know exactly what’s going into our food, and in turn into our bodies so we keep things as nature intended which is why our meat is so very tasty, and yes, healthy.

There are arguments for and against pesticide use, but here on the farm we are clear that pesticides, and chemicals in any form are a no-no for our way of farming.

Problems such as pesticide resistance, depleted soils, effects on health, and on our overall environment, are all reasons we should stand up and say no to pesticides.

To do this is not as hard as you might think. You can help by buying direct from the farm, knowing where your food comes from and buying fruit and vegetable that is certified organic.

It is easy to be complacent and to not consider where your food comes from as you scour the supermarket shelves. But by being more discerning and choosing food from high welfare sources, that have clear environmental credentials could help put an end to this widespread chemical use that will, sadly, spell the end of usable farming land.