Home » blog » Who are ewe kidding? Why sheep are more intelligent than you think

Who are ewe kidding? Why sheep are more intelligent than you think 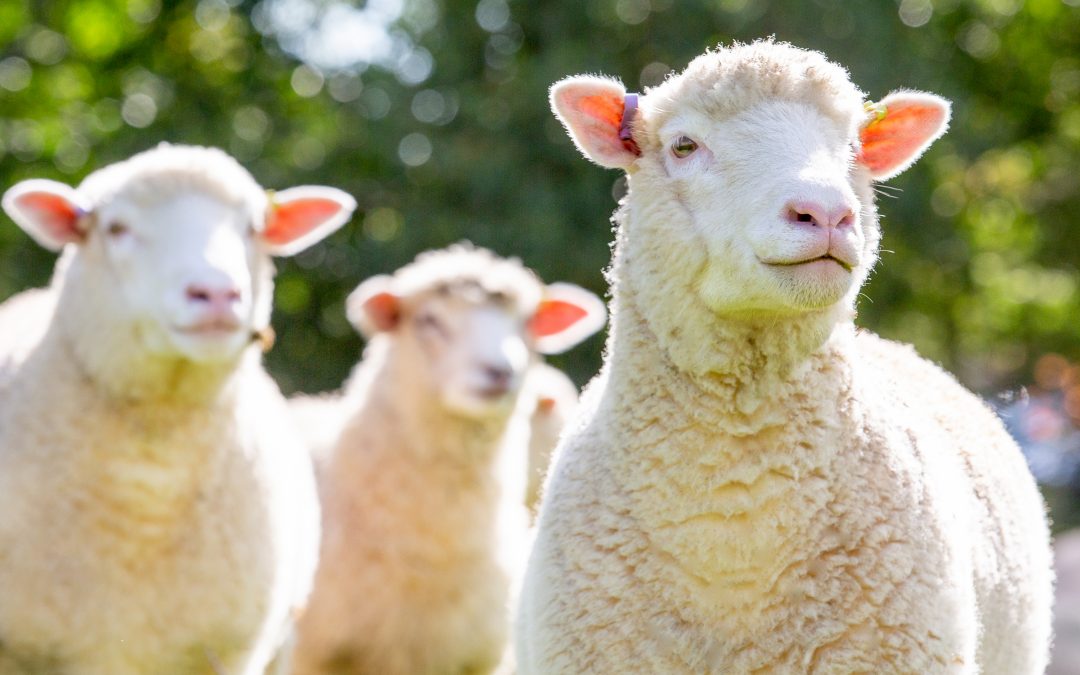 They may look like innocent, fluffy clouds with a habit of following each other around and not thinking much beyond the end of their noses, but behind that sheepish exterior, the ovine species is wily, cunning, and intelligent.

How do we know about the intellect of these creatures? Well for us here at Farm2Fork, we get to see them in action, learn their little foibles, see how they work together to achieve a common goal, and understand how smart they really are.

Sheep can do really amazing things, like self-medicate – yes – that’s right, they can scout out the most nutritious foods – the plants with the highest levels of minerals or trace elements, protein or fibre that they may need at that time. When it comes to our pastures, they know they’ve got the greenest grass – well the healthiest grass anyway! With many different grasses, forbes and legume varieties in our meadows, the sheep can select the plants that pack the biggest nutrition and flavour punch. Pretty savvy, hey!

They can also recognise faces – so they know Ollie and co when they’re in the fields. They love a familiar face, and they can remember up to 50 other sheep over a two-year period, along with their favourite humans. They can read expressions, such as fear in their fellow sheep, and this all helps avoid danger. Other cool tricks up their woolly sleeves include having a visual field of between 270 and 320°. This means they can see what’s creeping up behind them without even turning their heads. And get this; they have amazing senses of smell, and even have scent glands in front of their eyes and between the digits on their feet.

We love our sheep here on the farm. Despite some common misconceptions surrounding sheep – they really do have personalities of their own and are friendly characters who enrich the farm.

The instinct to flock together is hard-wired within the species. Being prey animals, this is a defence mechanism. You can’t blame the sheep for having that inbuilt herding desire. To us, they are smart animals who are always trying to outwit the fence, or get to the lushest pasture. They’re by no means stupid, and they certainly know they’re onto a good thing here!