Home » blog » In Our Hands – a film about food sovereignty

In Our Hands – a film about food sovereignty 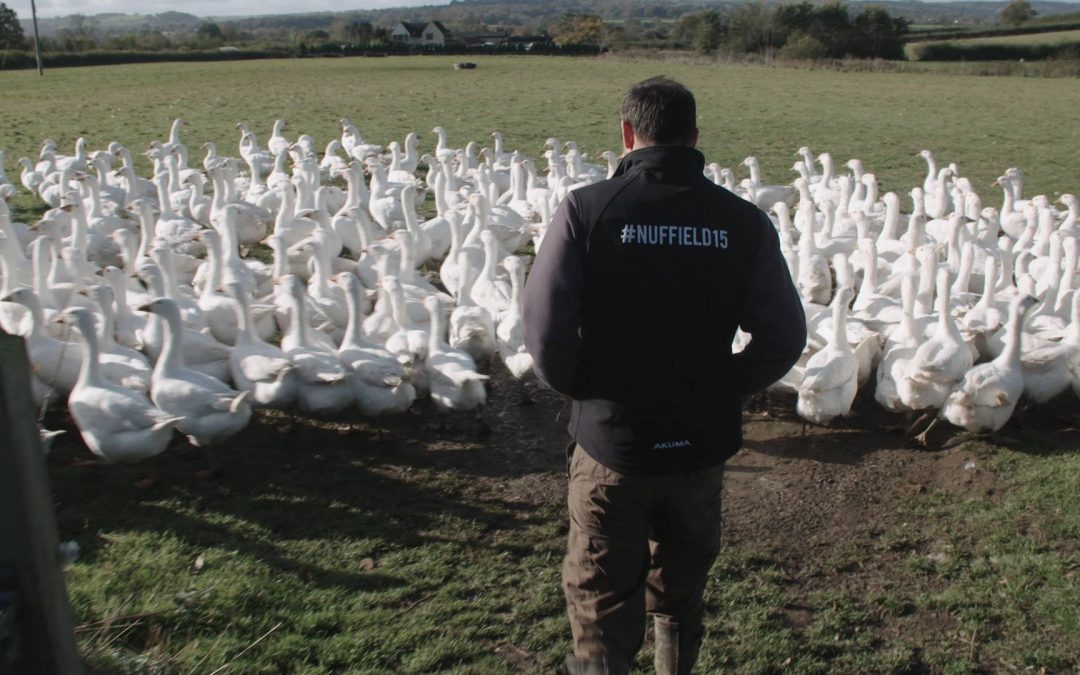 On Friday (November 17) the inspiring film In Our Hands premiered in Bristol.

Farm2Fork is proud to have been included in this important story behind the blood, sweat and tears of the farmers who are outgrowing the industrial food system.

Following a group of different farmers and food producers through 2016, the film looks at their – and our own – various stories of success and the challenges we all face.

Created by The Landworkers’ Alliance and Black Bark Films, it focuses on “the quiet revolution” that’s taking place in our food and farming right now in the UK.

It’s about farmers who care for their land and their animals, and how we can make a difference to the world’s farming landscape. From open-pollinated seed producers, to dairy farmers, food activists and meat producers, the film shows that what we need is not to produce more food, but to have more diversity and ownership over what we do produce.

70 per cent of the world’s food is produced by small-scale producers, and the 30 per cent produced on an industrial farming model is mainly for animal feed – vast soya and wheat plantations – monocultures that stamp out biodiversity.

We believe, as do the others featured in In Our Hands, that this is not the way to use land, and we hope to show that the industrialised farming model is actually in the global minority.

The problem we face is how to produce food and access to it  – along with tackling the huge issue of food waste.

Championing food sovereignty, Farm2Fork and the other individuals featured in the film believe that we all have the right to good, healthy food and that farmers have the right to produce it and to make a good living from it.

In the film I show how Farm2Fork encourages biodiversity to our fields and explain how our leys are filled with many varieties of herbs for food, health and soil fertility.

I believe that for grass to work and photosynthesise it needs to be grazed, and with so much land across the globe only fit for grazing there is a real opportunity, if managed carefully, to provide food in this healthy, natural way.

Industrialisation is limiting – we are losing many of our species of both fauna and flora, because of changes in the ways of farming. By producing genetically identical fruit and vegetables we are wiping out varieties, in the same way that if we keep grazing animals caged in feedlots and sheds, we are wiping out grassland and forests which are cleared to grow animal feed.

Small-scale producers can be the solution – by communities coming together and buying local, healthy produce, then we hope to turn the clocks back for the benefit of farmers and consumers.

If you missed the screening on Friday, you can watch on the December 10 at the Arnolfini in Bristol. Click here to buy tickets

Alternatively arrange a screening near you, through the In Our Hands Facebook page.